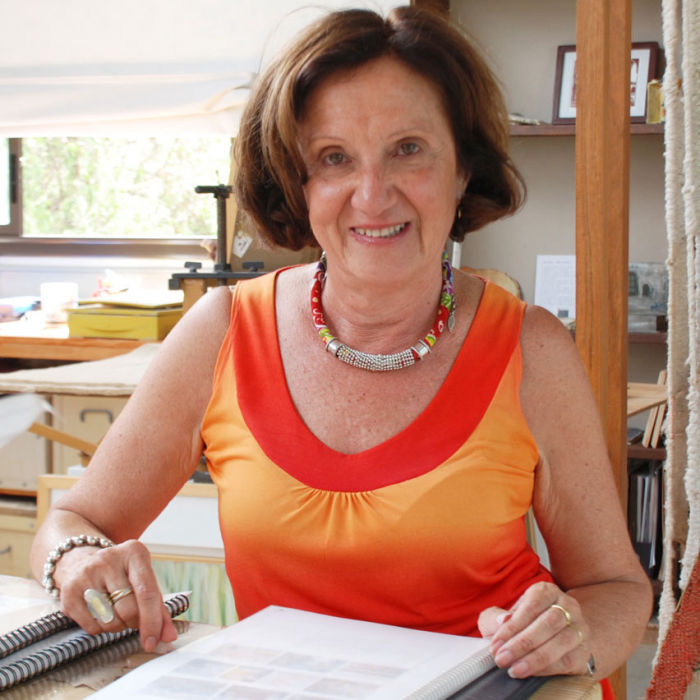 In the beginning of the 20th century the eruption of the historic vanguards in the art scene engendered a process of questioning the mimetic representation or the imitation of nature, the disfigurement of the mimesis was posed to value specific elements of the visual language, the color and the shapes.

One of the consequences of this process was the development and consolidation of the attempts and concretions of the abstract in their multiple variations and aesthetic decisions.

To observe nature did not create a demand to reproduce it in all of her similarities and likeness, contrarily altered them through a note of poetry within a frame of interpretation that widened its possibilities of expressiveness.

In my case, the artwork is addressed in direct filiation with that paradigm.
So much in the formal plane as in the adoption of traditional techniques. The quest was realized through experimentation, reviewing the art’s canonical genders from new technologies and summoning new materials in the construction of an artwork’s corpus that combines techniques and formats.

The premise of my artwork is to introduce a new glance over the surroundings, in the adjoining context that arises from the selection of images from the past that conform to my transformation into the world.

A constellation of the routine, of the own that transforms into the unusual when materiality
allows it to be traversed by a note of poetry that distorts the apparently recognizable.

The materiality of this artwork led me to not disregard any technique, on the other hand to add to them, so that each one have their own singularity and form, part of a greater proposal that provoques participation through what is Given to see 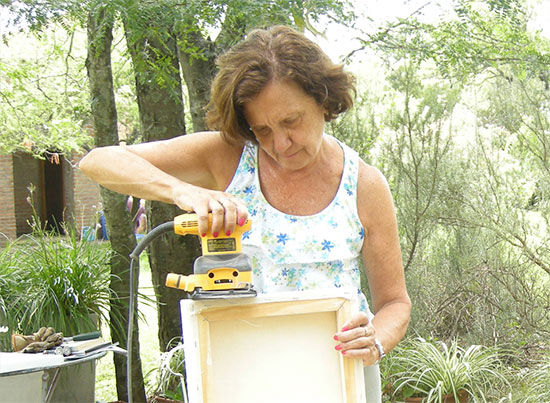 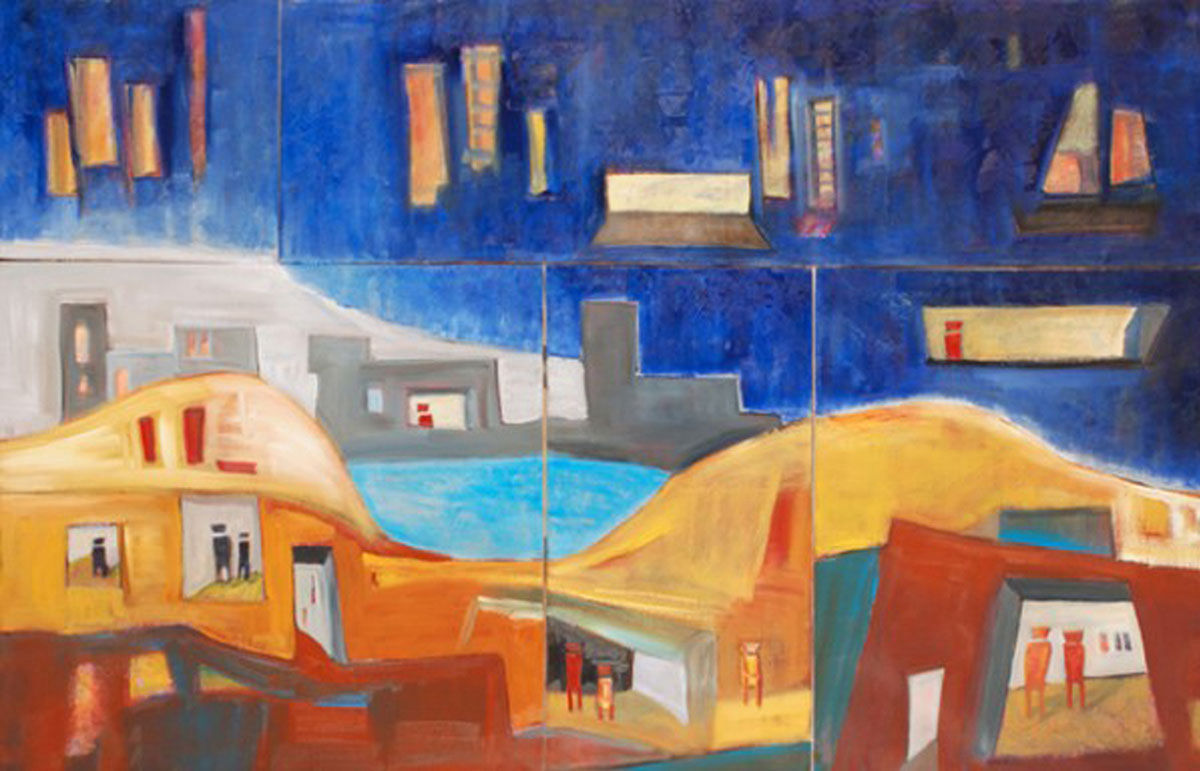 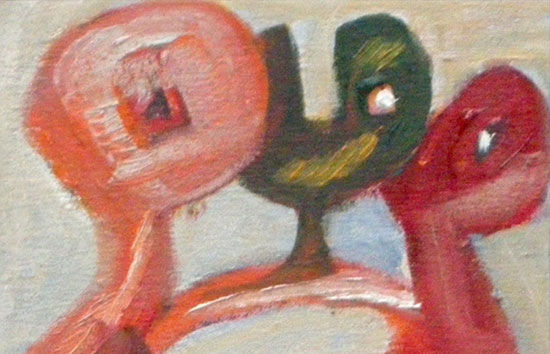